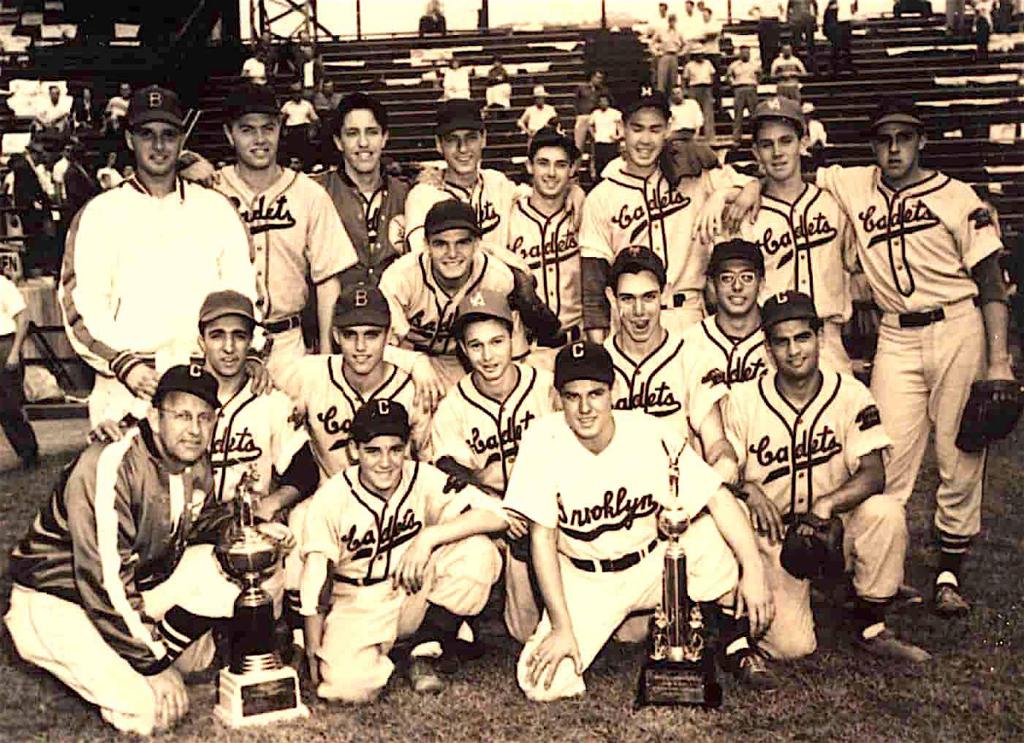 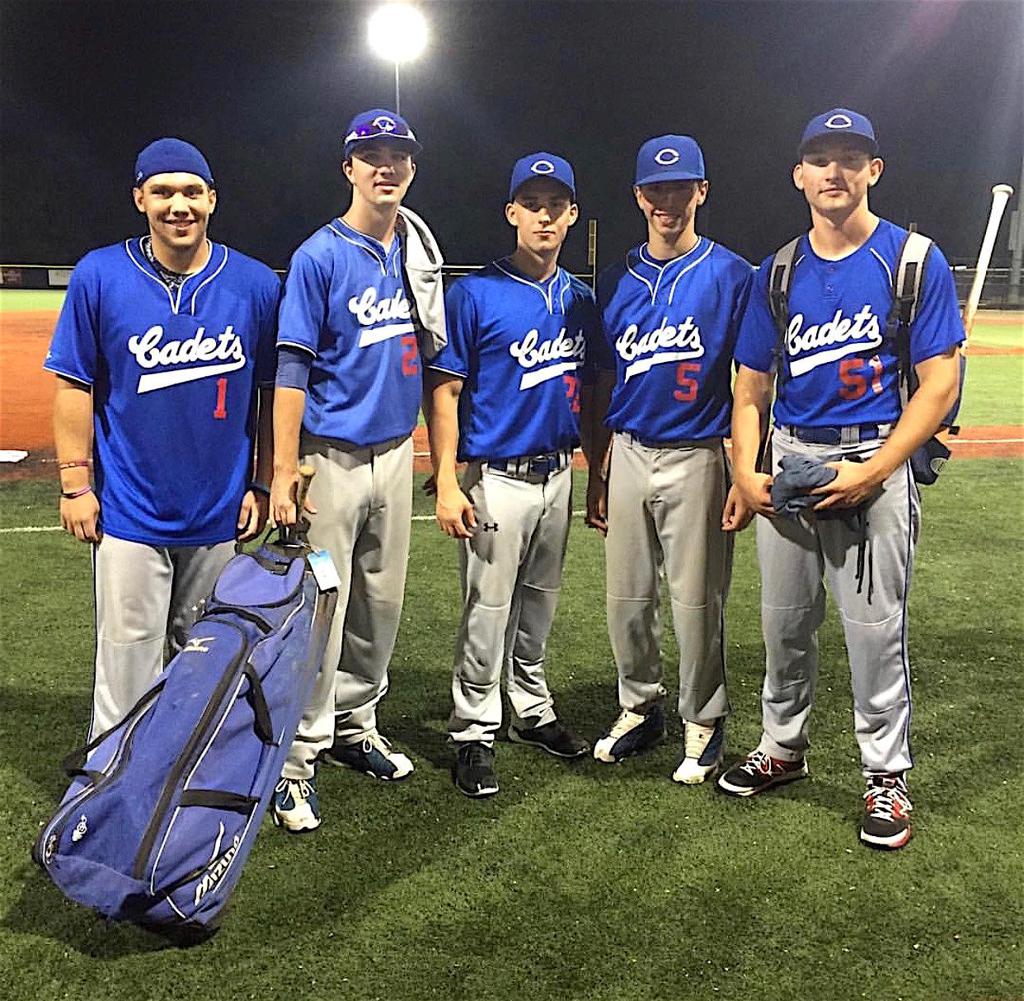 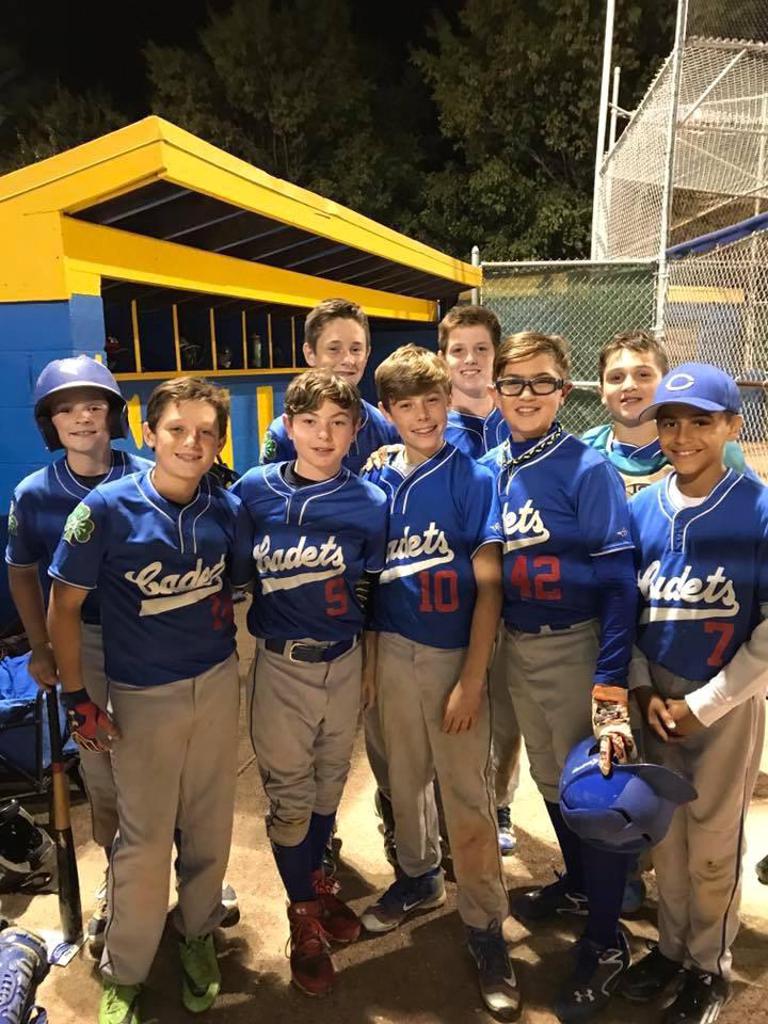 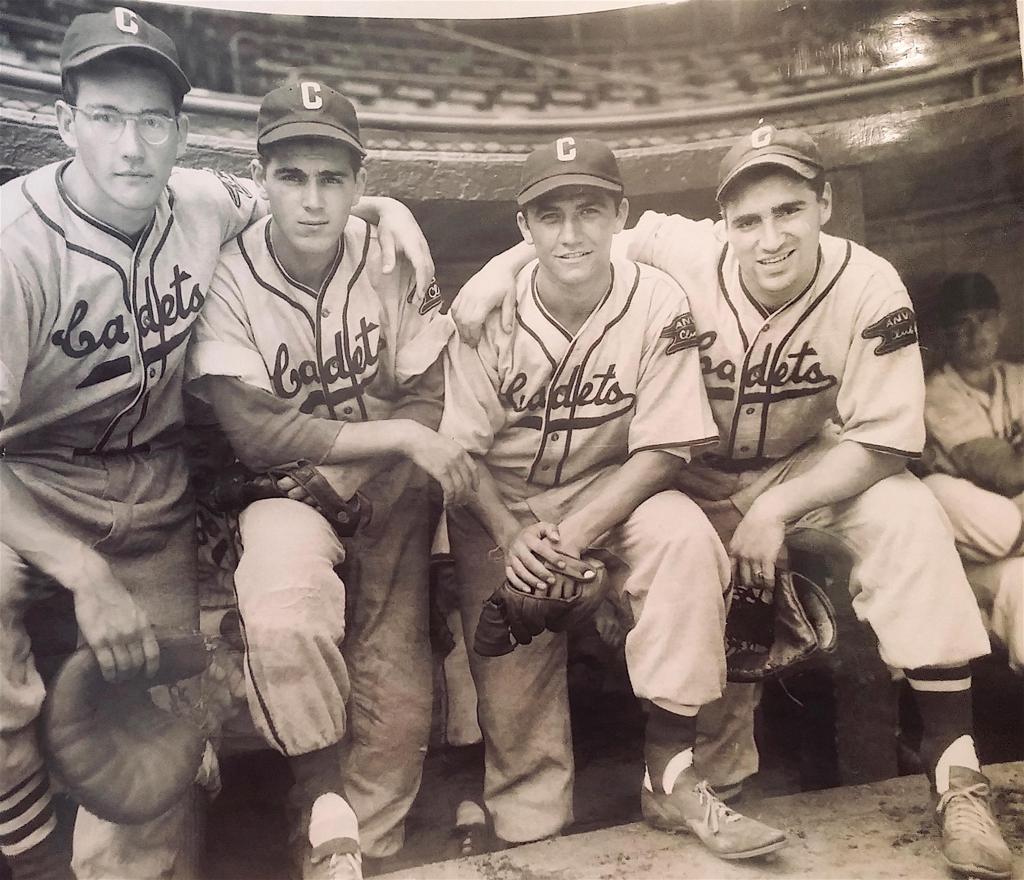 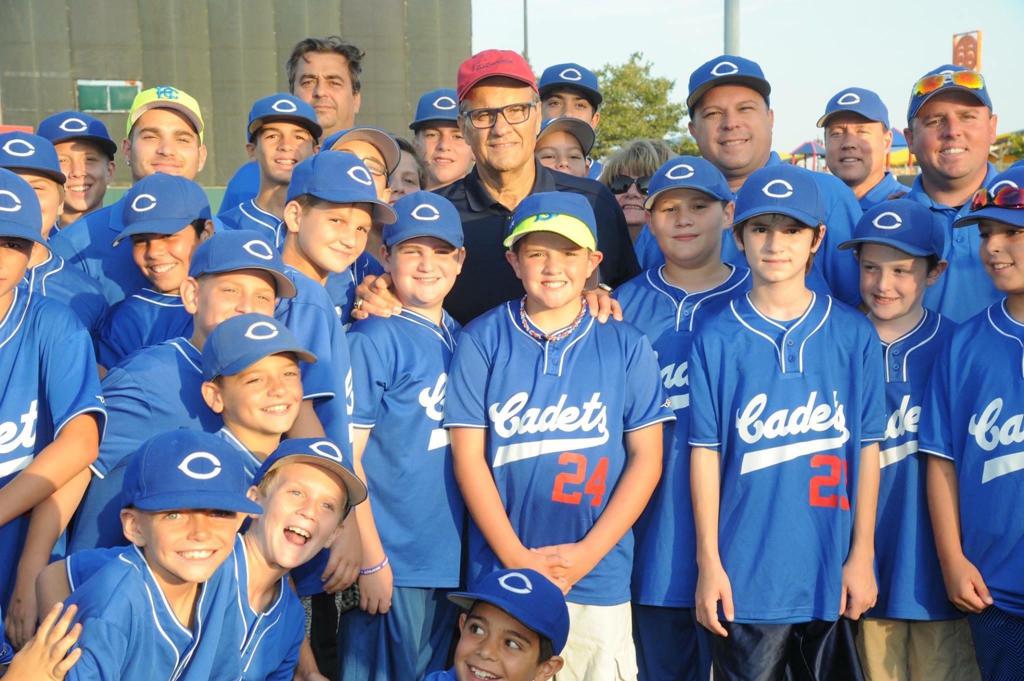 The arrival of spring signifies the start of baseball season. In New York, most baseball fans will think of the Yankees and the Mets. But there is another local organization that has garnered a plethora of championships and featured many notable alumni.  Founded in 1944, the Cadets Baseball Club has been a fixture on local ball fields for three quarters of a century and it is about to embark on its 75th anniversary season of youth baseball when games begin in April.

The Cadets are the oldest continuous sandlot baseball organization in New York State and have been the baseball home for thousands of Brooklyn, Staten Island and Rockaway youth throughout the past 75 years.  Fielding teams from ages eight through adult, the Cadets have featured such notable alumni as Joe Torre, Frank Torre, Matt Galante, Rico Petrocelli and Rich Aurilia, each of whom got their start with the organization and went on to careers at various levels in professional baseball.  Most recently, former Cadet Cory Heitler was drafted in 2018 by the Cincinnati Reds.  But the club’s rosters have also included young players who later found success as architects, engineers, attorneys, accountants, firefighters, law enforcement officers and educators, all of whom wore the Cadets uniform with pride.

The organization believes baseball is more than a game.  Their motto is “good citizens tomorrow through clean sports today,” and the Cadets know that baseball is a great character builder for youth. Though there have been plenty of championships in the Cadets’ history, current club President Robert Muccio says, “we value winning just as much as any organization, but we value good sportsmanship, teamwork, perseverance, and personal growth even more.  We want our players to enjoy their time on the ballfield, but we hope the great memories they made as Cadets and the lessons they learned from our organization will stay with them throughout their lives.”

The Cadets also value education and have long recognized the scholar-athletes on their rosters. To date, the organization has awarded over $100,000 in scholarship money to various Cadets players for their educational achievements and community service.

Current Cadets coach, Matt Galante Jr., spent six years playing with the Cadets as a youth before eventually being drafted by the St. Louis Cardinals.  His father, Matt Galante, played minor league ball before becoming acting manager of the Houston Astros for a spell, a coach for the New York Mets and the manager of team Italy in the World Baseball Classic.   And now, father and son will be coaching together on the first Cadets’ expansion team into New Jersey which will include a third-generation Galante.  The Galantes are one of three families that are third-generation Cadets - truly a family affair!

To learn more about the Cadets, please visit www.CadetsBaseballClub.com.