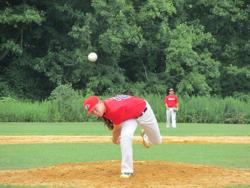 Federals 3 – Red Birds 2 (Game 1)
Connor Gordon (Davidson) led the Federals to a win in Game 1 of today's doubleheader. Gordon went two for four at the plate, had one RBI, and scored one run. Tom Smith (Marywood) and Joseph Colon (Concordia) each contributed with one RBI each. Kevin Cashman (Farmingdale State) pitched six strong innings striking out three and walking only two. Remy Janco (Duke) picked up the save with a 1-2-3 inning in the seventh, striking out two. 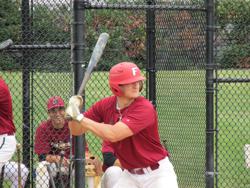