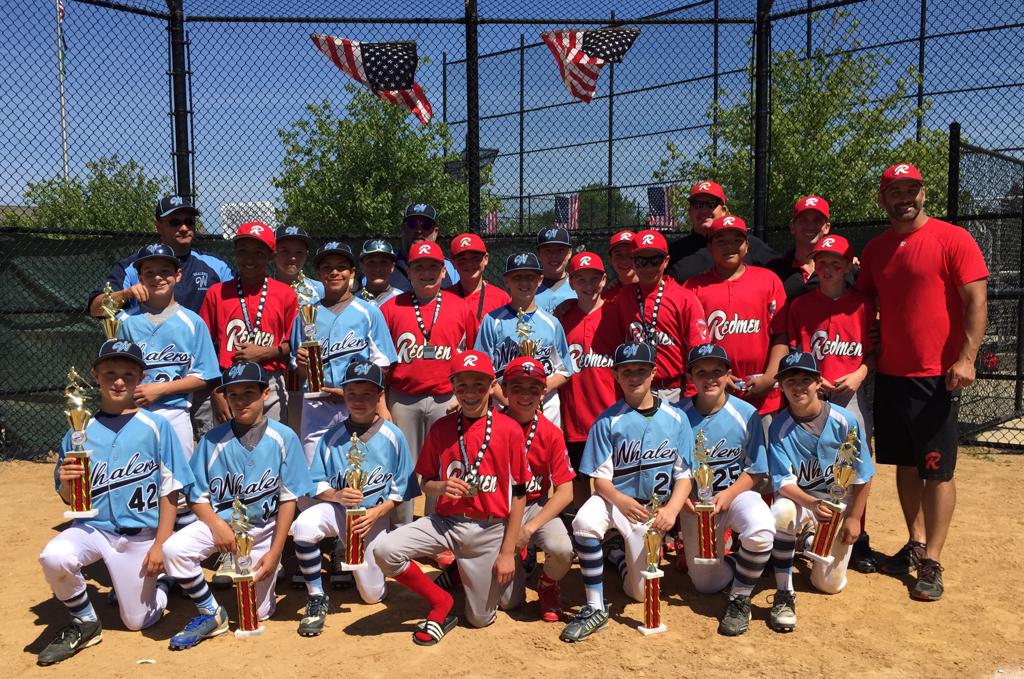 Sunday was a great day for Sean Keys, as he hit two home runs to carry Long Island Whalers 11U to a 9-8 victory over Shelter Rock Redmen at Hot Stove Championship in six innings.

Each team blasted the other's pitching, and there were 17 total runs and 18 hits during the game.

The teams traded runs for most of the contest, leading to five lead changes in the game.

"Powered by Narrative Science and GameChanger Media. Copyright 2015. All rights reserved." Any reuse or republication of this story must include the preceding attribution.